Winner of the 2017 Concours Musical International de Montréal for piano and a recipient of a Borletti-Buitoni Trust Fellowship, Zoltán Fejérvári has appeared in recitals throughout Europe and the United States, in such prestigious venues as Carnegie’s Weill Hall in New York, the Kimmel Center in Philadelphia, the Library of Congress in Washington D.C., Gasteig in Munich, Lingotto in Turin, the Palau de Música in Valencia, the Biblioteca Nacional de Buenos Aires, and the Liszt Academy in Budapest. 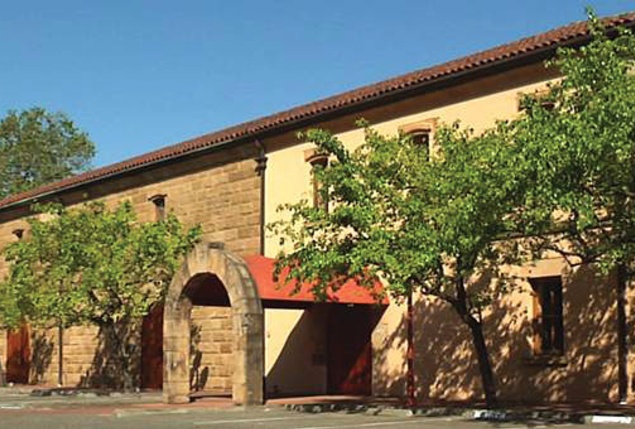 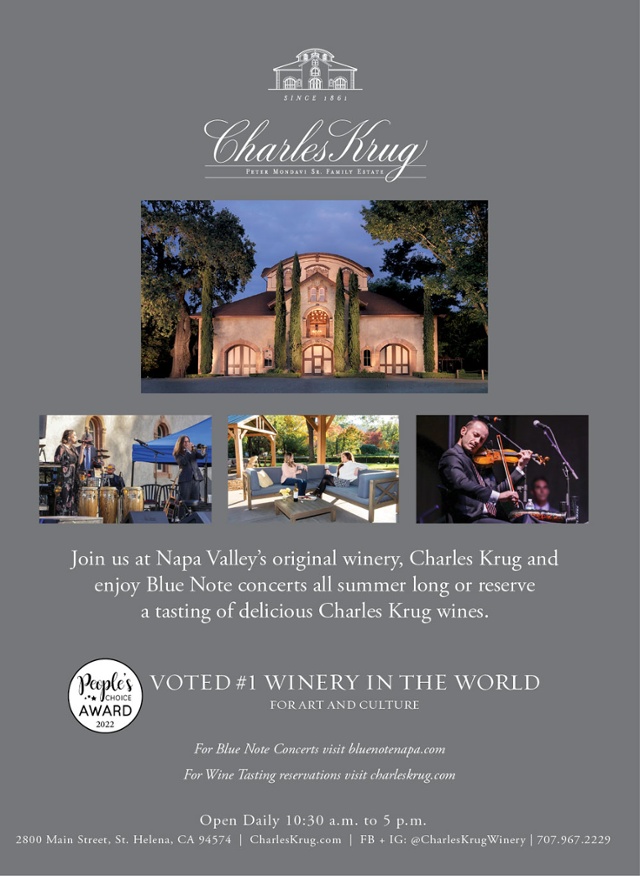