Music and libretto by Gordon Getty 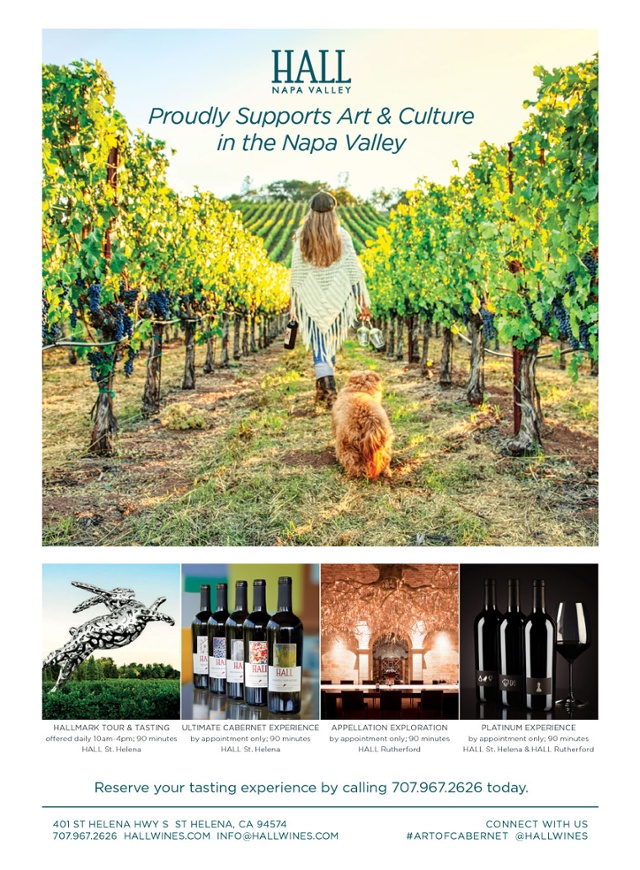