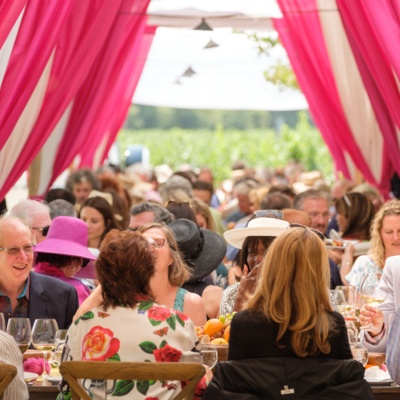 Your feet won’t be able to stay still when YouTube sensation and star of Postmodern Jukebox, Robyn Adele Anderson, belts out her sassy interpretations of modern hits in this private concert that is the coda for Festival Napa Valley’s 2019 Season. What better way to end the 10 best days of summer? 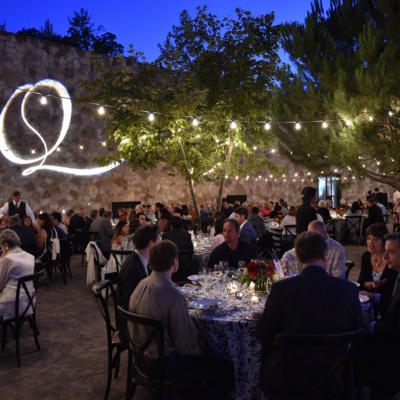 What better place to celebrate the 50th anniversary of the Moon Landing than in front of Quintessa’s awe-inspiring, crescent-shaped winery? Nestled into the contours of the rustic hillside, Quintessa is a marvel of architectural design—effectively marrying form and function, and enhancing the natural beauty of the landscape. 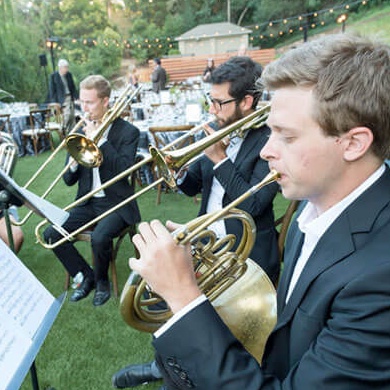 The festival’s professional and Academy musicians join together for a lively series of 14 admission-free chamber concerts around Napa Valley.

The festival’s professional and Academy musicians join together for a lively series of 14 admission-free chamber concerts around Napa Valley. 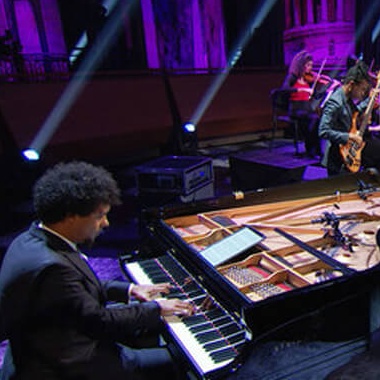 This invitation-only screening is followed by a performance featuring the film’s two stars: Aldo and Ilmar, a Q&A with directors Marcia Jarmel and Ken Schneider of PatchWorks Films, and an elegant reception at Silverado Resort and Spa. 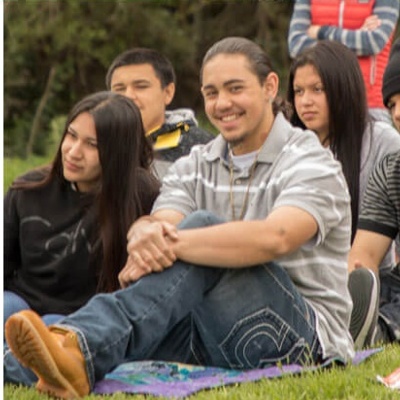 Aldo and Ilmar brought their unforgettable sounds to Festival Napa Valley’s first Concert for Kids of the season. The brothers performed for the students of Camille Creek Community School, whose mission is to empower Napa’s most disenfranchised youth toward a productive future through restorative relationships, individualized instruction, and inspiring opportunities for growth. 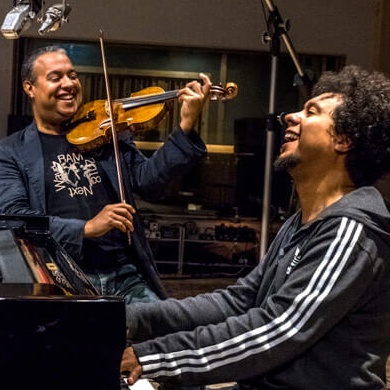 Cuban pianist Aldo López-Gavilán, who made his festival debut in 2016 and was awarded the festival’s Khaledi Prize in 2017, is joined by his brother, Ilmar Gavilán, on violin for an electrifying concert of Aldo’s original compositions. Drawing from a range of colors that includes Middle Eastern, Irish and Brazilian sonorities, Aldo's compositions weave a layered tapestry described as magical, optimistic and at its core, deeply soulful. This very special evening commemorates the release of two collaborations between Aldo and Ilmar: a new album of original compositions and an upcoming public television documentary about their musical journeys.