Arts for All Gala featuring Jennifer Hudson at Far Niente

She is Jennifer Hudson. A global superstar with a voice as big as her heart. And she is bringing that formidable voice and her unbridled charisma to Festival Napa Valley for one of the most inspiring events of the year: the Arts for All Gala. 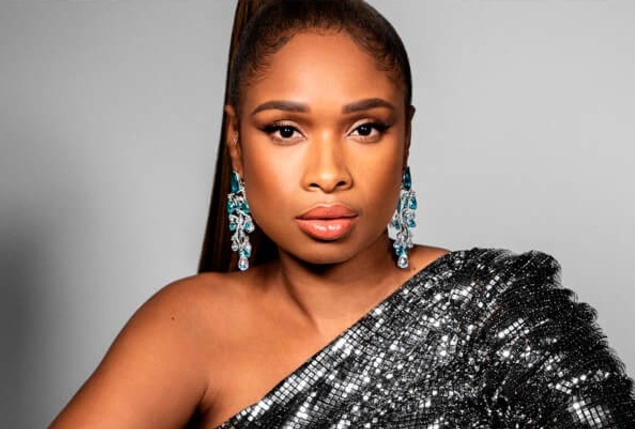