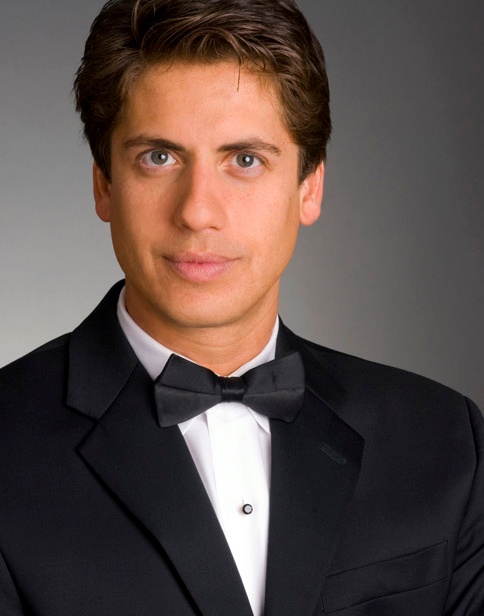 Francisco J. Núñez, a MacArthur Fellow and Musical America’s 2018 Educator of the Year, is a composer, conductor, visionary, leading figure in music education, and the Artistic Director/founder of the Young People’s Chorus of New York City (YPC). In establishing YPC, Núñez has created an awareness of the ability of young people to rise to unforeseen heights of artistry and recognition. Núñez also leads the University Glee Club of New York City, its fifth conductor since the all-men’s chorus was established in 1894.

He is sought after as a guest conductor, master teacher, and collaborator by orchestras, choirs, and arts organizations worldwide. He recently curated an installation with High Line Nine of live performances, video, art, and film, highlighting 15 musical premieres by YPC. The many achievements of YPC led Núñez to establish YPC National, which is now expanding the YPC model to children’s choruses beyond New York City. As a composer, Núñez creates countless compositions and arrangements in all musical formats and styles for choirs, orchestras, and solo instruments. Among his many awards and honors are ASCAP’s Victor Herbert Award, the New York Choral Society’s Choral Excellence Award, and Bang on a Can’s Visionary Award. NYU Steinhardt has presented him with its Distinguished Alumnus Achievement Award, and he holds honorary Doctor of Music degrees from both Ithaca College and Gettysburg College.