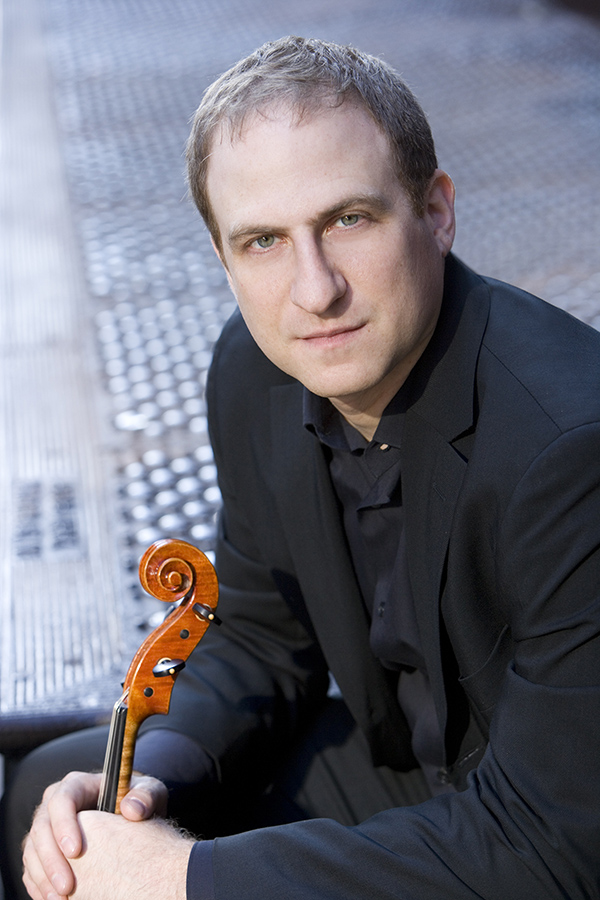 Acclaimed by the New York Times as an "extraordinary violist" of "immense flair," Dov Scheindlin is a member of Orpheus Chamber Orchestra and an associate member of the Metropolitan Opera Orchestra. He has also been the violist of the Arditti, Penderecki and Chester String Quartets. His chamber music career has brought him to 28 countries around the globe, and won him the Siemens Prize in 1999. He has appeared as soloist with the Royal Concertgebouw Orchestra of Amsterdam, the Radio Symphony Orchestra of Berlin, the Paris Radio Philharmonic Orchestra and the Munich Philharmonic.

Scheindlin has recorded extensively for EMI, Teldec, Auvidis, Col Legno, and Mode, and he won the Gramophone Award in 2002 for the Arditti Quartet's recording of Sir Harrison Birtwistle's Pulse Shadows. As a member of the Arditti Quartet, he gave nearly 100 world premieres, among them new works by Benjamin Britten, Elliott Carter, György Kurtág, Thomas Adès, and Wolfgang Rihm. He plays a viola made by Francesco Bissolotti in 1975.