It’s hard not to get lost in the beauty of Far Niente, one of Napa Valley’s oldest and most treasured wineries. Stepping onto the grounds of this estate, anchored by its circa 1885 stone winery, is akin to stepping into California winemaking history. Surrounded by lush gardens, ancient oak trees, and towering redwoods, guests at today’s alfresco luncheon will experience Far Niente’s timeless magic, as well as the hypnotic allure of their award-winning Chardonnay and Cabernet Sauvignon. 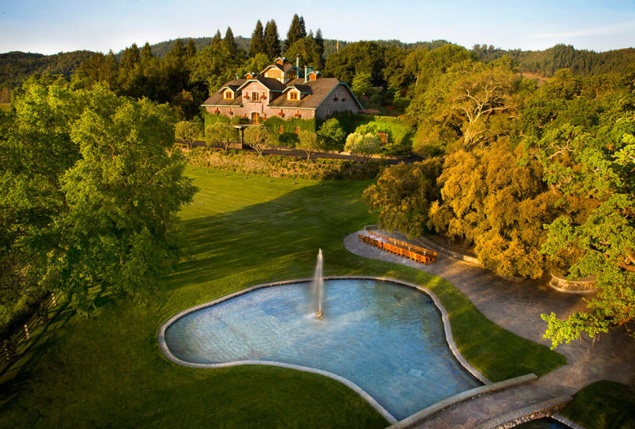