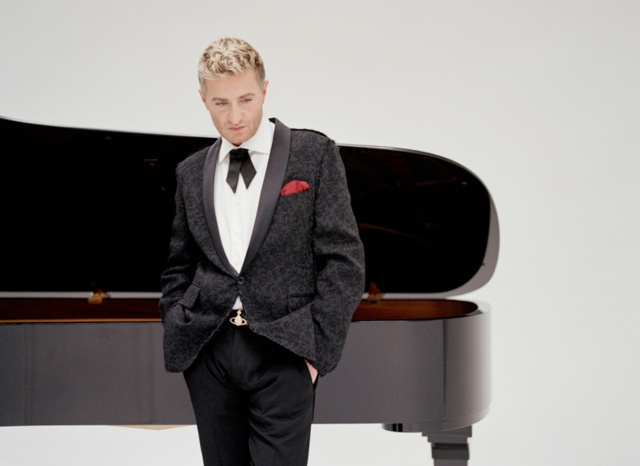 For more than three decades, Jean-Yves Thibaudet has performed world-wide, recorded more than 50 albums, and built a reputation as one of today’s finest pianists. From the very start of his career, he delighted in music beyond the standard repertoire, from jazz to opera, and his profound professional friendships have led to spontaneous and fruitful collaborations in film, fashion, and visual art.

In 2019-20, Thibaudet renewed many longstanding musical partnerships. As the St. Louis Symphony’s Artist-in-Residence, he played a pair of season-opening concerts conducted by longtime collaborator Stéphane Denève, and in October 2019, he gave the world premiere of Aaron Zigman’s Tango Manos concerto for piano and orchestra with the China Philharmonic.

A noted interpreter of French music, Thibaudet performs works by Ravel, Saint-Saëns, Connesson, and Debussy around the world. He also expresses his passion for education as the first-ever Artist-in-Residence at the Colburn School in Los Angeles, which recently announced the Jean-Yves Thibaudet Scholarships to provide aid for Music Academy students.

Among Thibaudet’s numerous commendations is the Victoire d’Honneur, the highest honor given by France’s Victoires de la Musique. In 2010, the Hollywood Bowl honored Thibaudet for his musical achievements by inducting him into its Hall of Fame. Previously a Chevalier of the Ordre des Arts et des Lettres, Thibaudet was awarded the title Officier by the French Ministry of Culture in 2012.