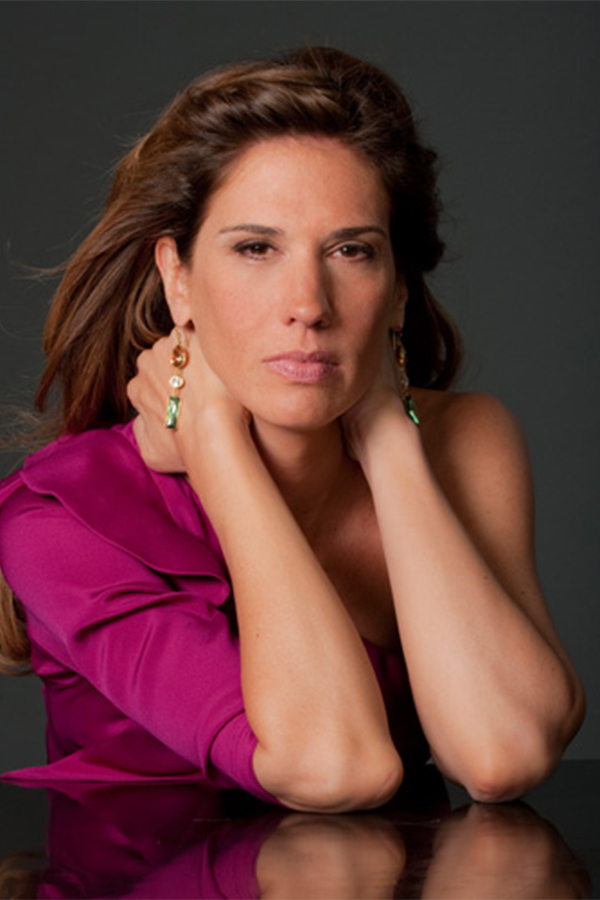 Heralded as “one of the great leading cellists of the classical stage” by the Wall Street Journal, Wendy Sutter has proven herself as one of the foremost and diverse soloists of her generation. Sutter has performed widely on five continents, acclaimed by critics in major publications including the New York Times, Strad magazine, the Washington Post, the Los Angeles Times, and the The San Francisco Chronicle.

Equally accomplished in the world of contemporary music, Sutter performed for seven years as the cellist with the the Bang on a Can “All-Stars”, a group that has now commissioned over 200 works, collaborating, recording, and performing countless concerts alongside some of the most significant living composers and musicians of our time including Philip Glass, Steve Reich, Terry Riley, Don Byron, Louis Andreissen,  Meredith Monk, Iva Bittova, Cecil Taylor, Ornette Coleman, Michael Gordon, Julia Wolfe, and David Lang, This ensemble received the Musical America’s ‘Ensemble of the Year’ award and has been heralded as “the country’s most important vehicle for contemporary music” by the San Francisco Chronicle.

Upon invitation from Tan Dun in 2003, Sutter toured extensively with Dun at the podium, performing all of his solo concerti with various orchestras including the concerto from the Oscar Academy Award winning score Crouching Tiger, Hidden Dragon cello concerto, as well as The Map and Water Passion. Sutter toured these works throughout Asia, the United States, and most recently at the Kennedy Center as a soloist with the Shanghai Symphony.

In the past decade, Sutter has premiered many solo pieces written especially for her by composers such as Philip Glass, John King, Joel Harrison, Martin Matalon and Don Byron.The solo cello suite ‘Songs and Poems’ written for Sutter by Philip Glass in 2007 drew praise and acclaim from audiences and critics worldwide and was voted Best New CD of the year by listeners of National Public Radio and became the second-best selling download in the classical division on iTunes in 2008. Greg Sandow described her performance in the Wall Street Journal in fulsome terms: “Sutter throws herself into the music with something like ferocity, playing each repetition as an intensification of the one before. Or maybe sheʼs just so intense that everything feels new. And so the music never stands still.” Her San Francisco premiere of Songs and Poems at the Herbst Theater was voted the Best Performance of the Year by the San Francisco Chronicle in 2007, and the recording has sold over 85,000 downloads. Glass continued to write many more works for  Sutter, including the double concerto for violin and cello and a sequel to Songs and Poems.

In 1994, Sutter was invited by Mikhail Baryshnikov to give the world premiere of “A Suite of Dances”, an on-stage duet for Sutter, playing movements from the Bach solo suites, accompanying Mikhail Baryshnikov. This piece was choreographed especially for these two artists by the legendary Jerome Robbins. Following the world premiere of this piece given at the State Theater at Lincoln Center in New York City, Sutter and Baryshnikov performed this piece easily 100 times on all continents and frequently as guest artists with the New York City Ballet at Lincoln Center.

While a student at Juilliard, Sutter won the Juilliard Cello Competition, which awarded her the New York City premiere of composer David Diamondʼs Kaddish for cello and orchestra at Avery Fisher Hall at Lincoln Center, conducted by Gerard Schwarz.

Of her many recent performances, Sutter was invited to appear in a solo recital for Bill and Melinda Gates at the Library of Congress in Washington D.C. Other notable programs include those in which Sutter performs all three Britten Suites for solo cello in one evening. She also has performed the entire cycle of works for cello and piano by Beethoven over two evenings at Bargemusic in Brooklyn, New York.