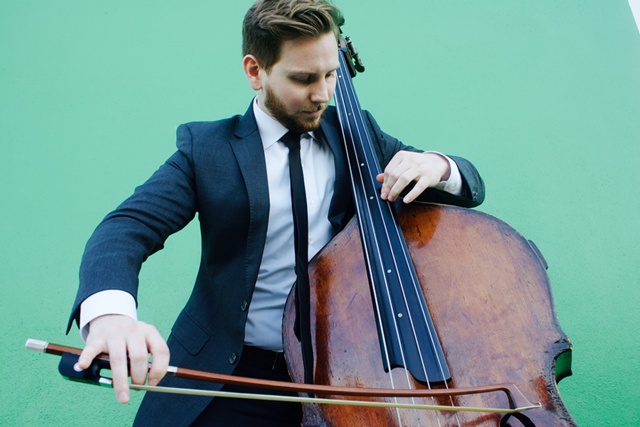 Timothy Dilenschneider was appointed associate principal double bass of the Houston Symphony in January 2019. Prior to joining the Houston Symphony, Dilenschneider was a member of the Baltimore Symphony Orchestra under the baton of music director Marin Alsop. He has also performed with the Philadelphia Orchestra, Pittsburgh Symphony, and The Florida Orchestra. His orchestral performances have included tours across Europe, Asia, Africa, and the United Kingdom. During the summers, Dilenschneider is an active performer in prestigious music festivals including Festival Napa Valley and Classical Tahoe where he is the recipient of an endowed chair.

In addition to his orchestral work, Dilenschneider has performed in numerous recitals and chamber music programs including the Candlelight Chamber Series in Baltimore and Marin Alsop’s New Music Festival. He was profiled in an article in the ISB Bass World magazine and featured in the on-line magazine Next Level Bassist as an “up and comer”. He is also featured on the Grammy Award winning CD “East Coast 2x4”.

Along with his orchestral work, Dilenschneider has coached the Baltimore Symphony Youth Orchestra and has taught at the collegiate level having been invited to work with students at the Peabody Conservatory. He has also participated in the Baltimore Symphony’s “Orch Kids” music program for youth in inner city schools. While traveling with the New York Symphonic Ensemble in Japan, he performed and worked with students participating in local youth orchestra side-by-side concerts.