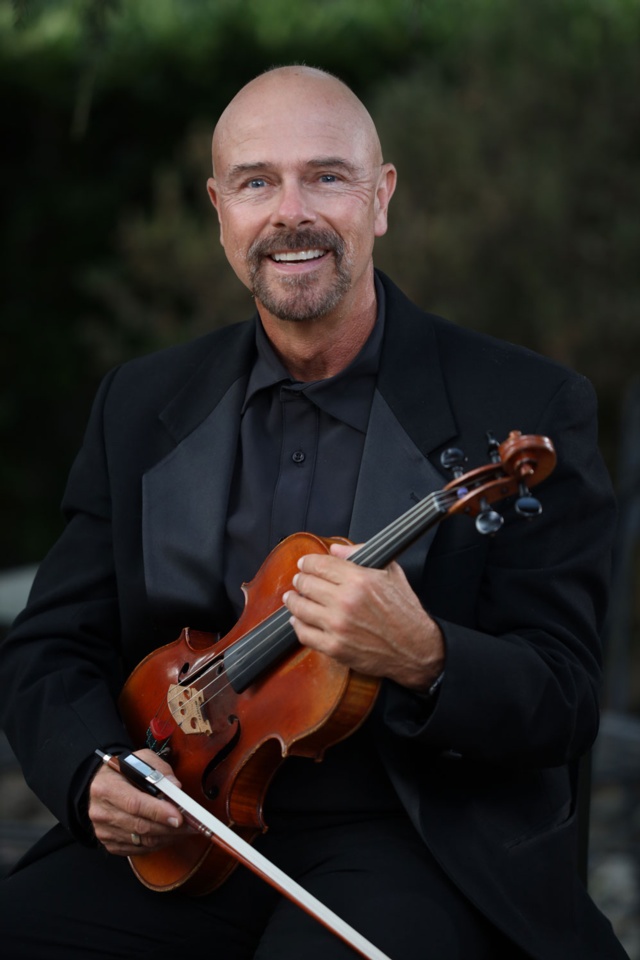 Scott Hosfeld, violist and conductor, founded Washington State’s Icicle Creek Center for the Arts in 1995, partnering with some of the world’s most respected musical artists and training elite-level classical musicians. He has collaborated in concert with soloists Camilla Wicks, Steven Doane, and Nathaniel Rosen, as well as with actors Pierce Brosnan, Billy Crystal, Katharine Ross, and Sam Elliott. He has been honored by the United States Congress, the State of California and his hometown of Malibu California for making a meaningful difference through music. American Record Guide writes, “Hosfeld offers a warm, sonorous viola sound...spectacular.”

Hosfeld studied at the Manhattan School of Music under Lillian Fuchs, winning a coveted Aspen Music Festival Fellowship. Grand Prize Winner of Young Artists International, he made his Carnegie Recital Hall debut as violist of the Riverside String Quartet. He has toured in concert worldwide and enjoys an extensive critically acclaimed discography as both violist and conductor..

Hosfeld has served on the faculties of a wide array of college conservatories and is currently Conductor and Music Director of the Idyllwild Arts Academy, as well as the Malibu Coast Chamber Orchestra, Opera, and Silent Film Orchestras, and Malibu’s Concert on the Bluffs Symphony and Ballet. Hosfeld has also lent his craft to hundreds of films, including the highly anticipated 2019 release of Toy Story 4 and the 2020 reboot of the Animaniacs Series produced by Stephen Spielberg.