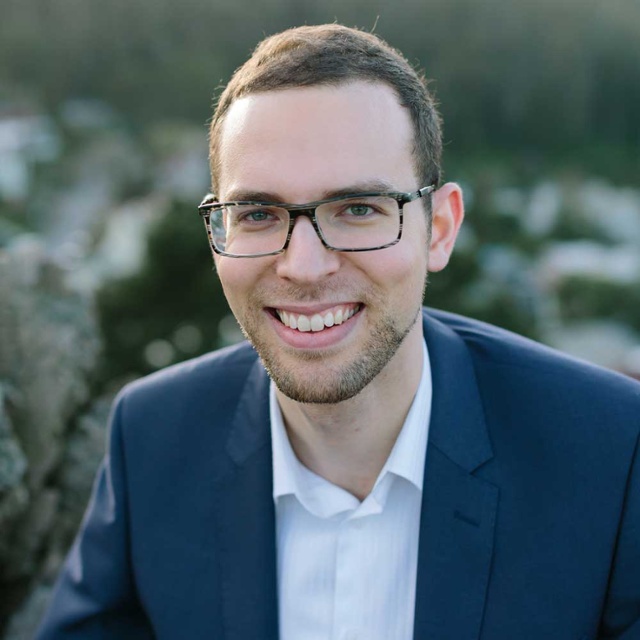 Pianist, Opera Coach and Producer, Ronny Michael Greenberg is a leading innovator in the world of performing arts. A native of Montreal, he has toured internationally, performing in opera houses and concert halls including the War Memorial Opera House in San Francisco, the Vienna Konzerthaus, Carnegie Hall, Montreal’s Place des Arts Theater, and across Italy, New Zealand, and Hawaii.

Greenberg is the CEO & Artistic Director of Taste of Talent, a San Francisco Bay Area Non-Profit Organization that showcases the connective power of Music and Art through sensational experiences and promotes entrepreneurial empowerment of emerging artists. In response to the pandemic, the organization has programed “Songs from a Distance” a professionally produced digital series which showcases musicians and artists from around the country and internationally.

A full-time member of San Francisco Opera’s Music Staff, Greenberg has worked as pianist, harpsichordist and prompter for productions including Two Women, Die Zauberflöte, Carmen, Aida, Turandot, La Traviata, Cavalleria Rusticana, I Pagliacci, Arabella, Romeo and Juliet, Orlando and most recently the drive-in opera production of The Barber of Seville. His engagements for 2021 include Co-Producing and Music Directing the 2021 Merola Virtual Gala and performing in recital with Baritone Edward Nelson for Collaborative Arts Institute of Chicago, with Tenor Pene Pati for Matinée Musicale Cincinnati and with Bass Kenneth Kellogg for Grace Cathedral’s Summer Solstice Concert “TILT" in San Francisco.

Greenberg has been on faculty at the Hawaii Performing Arts Festival for the past three summers. He is excited to be joining the coaching faculty for Festival Napa Valley’s 2021 festival, and he holds degrees from the Crane School of Music SUNY Potsdam, Yale School of Music and Manhattan School of Music.