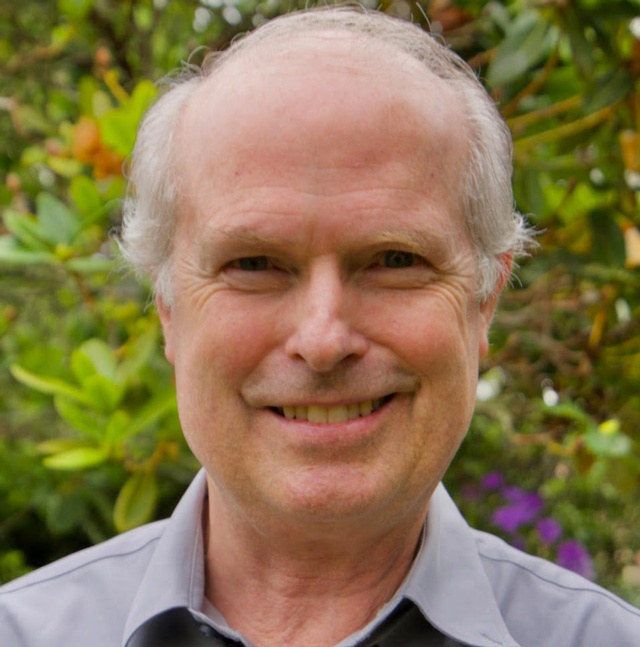 Britton currently serves on the Board of the Alexander Technique Congress Association and will be one of the directors of the Berlin AT Congress in 2022. He was awarded the George S. Sarlo Award for Excellence in Teaching in Colleges and Universities in Northern California in 2012 and has served as chair of "The Complete Musician" department at the San Francisco Conservatory of Music.