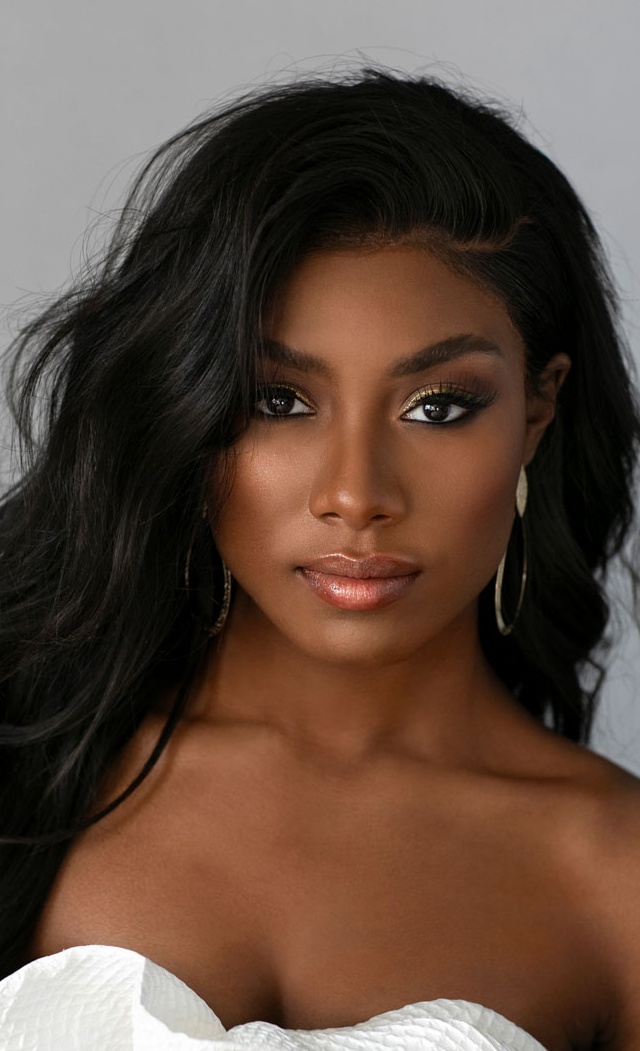 As stated by Lindsay Bierman, former chancellor of The University of North Carolina School of the Arts, Nia Imani Franklin is "a remarkable young woman who embodies the power of the arts to enrich and transform lives." As a composer, Franklin has had her music performed by the Dallas Symphony Orchestra, Friction Quartet, and Jonathan Levin, among others. In addition to creating new, compelling works of art, Franklin is dedicated to empowering women in music, a mission upheld by "Compose Her," an organization that Franklin founded in 2019.

Franklin was a recipient of the William R. Kenan, Jr. Fellowship at Lincoln Center Education, following which she earned the jobs of Miss New York 2018 and Miss America 2019. At a post-crowning press conference, five-time Grammy-nominated recording artist Carnie Wilson said, “The minute Nia opened her mouth, I was like, 'That’s Miss America 2019'... she's poised, she's intelligent, she's relatable... she's a fantastic human being."