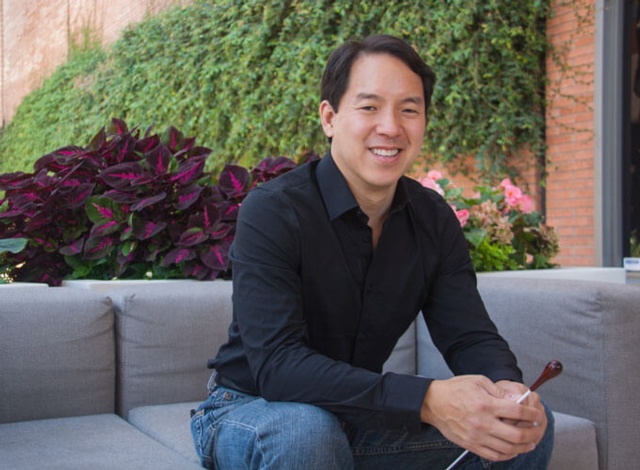 Conductor Ming Luke is rapidly establishing himself as an exciting and versatile conductor to watch. In the past seasons he has worked with ensembles across the US, UK, Russia, France, Czech Republic, Slovak Republic, Hungary, and Austria; and has conducted orchestras such as: Kennedy Center Opera Orchestra, Birmingham Royal, San Francisco Ballet, Houston Symphony, New York City Ballet Orchestra, Boston Ballet, l’Orchestre Prométhée (France), Gödöllő Symphony Orchestra (Hungary), Opera San José, Nashville Symphony/Ballet, Billings Symphony, Sacramento Opera, Napa Regional Dance Company, Sacramento Philharmonic, Komorni Orchestr Akademie of Prague, the Napa Valley Symphony, and others. The Napa Valley Register said that his conducting had “his audience as much in his thrall as his musicians.” Also the Music Director of the Berkeley Community Chorus and Orchestra, a well-regarded institution in Berkeley, he is only the third Music Director in 50 years.

Equally talented as a ballet conductor, Luke has been the primary guest conductor with the San Francisco Ballet for the past few seasons and conducted the company over fifty times at the San Francisco War Memorial. Embarking on five separate tours with the company, he conducted Romeo and Juliet and Cinderella at the Kennedy Center and made his English debut at Sadler’s Wells. Luke was invited to prepare the Bolshoi Orchestra in Russia for a special festival featuring some of the top ballet companies around the world and conducted the company with l’Orchestre Prométhée in Paris as part of a residency with Les Etés de la Danse. Famed dancer Natalia Makarova stated, “Ming has a mixture of pure musicality and a sensitivity to needs of the dancers, which are such rare qualities.”

Luke is the Music Director for the Merced Symphony in the California central valley. Recognized nationally for his innovative education programs, Luke has written, arranged, and performed over 150 education concerts with the Berkeley Symphony, for whom he is the Associate Conductor. He has served on grant panels for the National Endowment of the Arts and the Grants and Cultural Committee of the Sacramento Metropolitan Arts Commission. An exciting pops conductor, Luke has created and conducted a variety of pops concerts in many venues, from baseball stadiums, to picnics in the park with over 4,000 people in attendance, traditional concert halls and recording for Major League Baseball.

Ming Luke holds a Master of Fine Arts in Conducting from Carnegie Mellon University and a Bachelor of Music in Music Education and Piano Pedagogy from Westminster Choir College of Rider University.