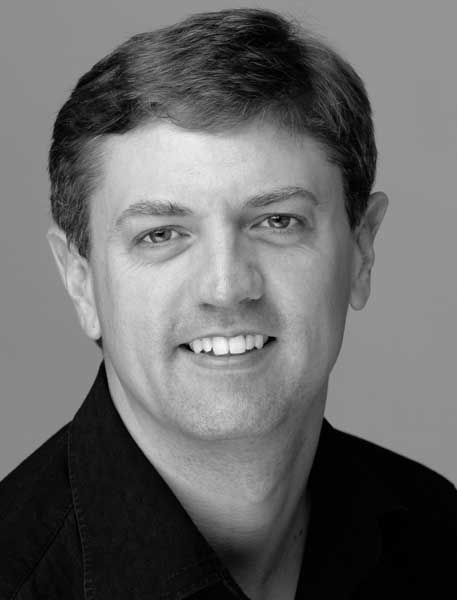 Martin West is acknowledged as one of the foremost conductors of ballet. Born in Bolton, England, he studied math at Cambridge University before studying at the St. Petersburg Conservatory of Music and London’s Royal Academy of Music.

In 1997, West made his debut with English National Ballet and was immediately appointed resident conductor. In recent seasons, he has worked with many of the top companies in North America and Europe, including New York City Ballet, National Ballet of Canada, and the Royal Ballet.

West joined San Francisco Ballet in the fall of 2005, having been a frequent guest since his debut two years earlier. He has made a number of critically acclaimed recordings with the San Francico Ballet Orchestra, including the complete score of Tchaikovsky’s Nutcracker and an album of suites from Delibes’ Sylvia and Coppélia. In addition, he conducted on the award-winning DVD of Neumeier’s The Little Mermaid, as well as San Francisco Ballet’s production of Nutcracker for PBS.