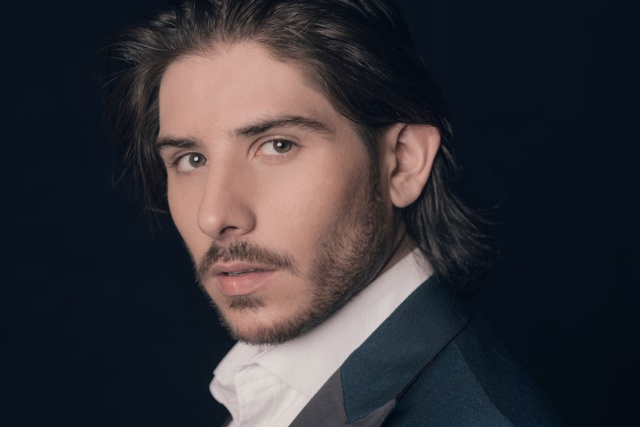 Tenor Mario Rojas, originally from Torreón, Mexico, is an alumnus of the Ryan Opera Center of Lyric Opera of Chicago as well as an alumnus of the San Francisco Conservatory of Music. He has sung Rodolfo/La Bohème at Mexico City’s Palacio de Bellas Artes.

In Lyric’s 2018/19 season, Rojas stepped in for an ailing colleague to sing Alfredo/La Traviata. In 2019 he performed a concert for 30,000 people in his hometown of Torreón with Placido Domingo.