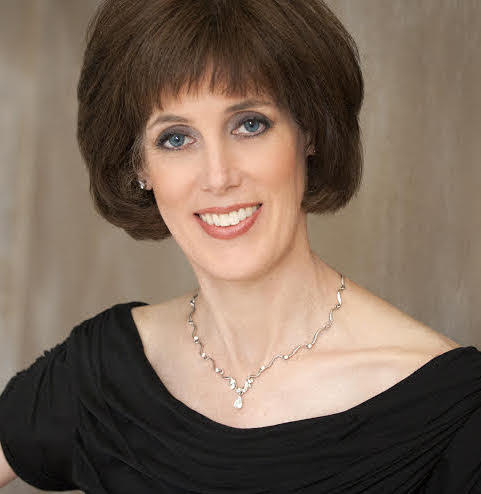 Laura Hamilton was Principal Associate Concertmaster for the Metropolitan Opera Orchestra, where she led hundreds of performances over 33 years. She was concertmaster for many of the MET's popular “Live in HD” videocasts, including Carmen, Parsifal, Turandot, Faust, Salome, and Madama Butterfly. Previously a member of the Chicago Symphony, she appeared with that orchestra as a concerto soloist with Maestro Georg Solti. In 2020, Hamilton was appointed Interim Artistic Director for the summer festival Classical Tahoe in Nevada, where she is also concertmaster. She has performed in the Marlboro, Manchester, and Bard Music Festivals, in summer festivals in Norway and Greece, and on the Met Chamber Ensemble series at Carnegie Hall. She appeared as guest concertmaster for the Seattle Symphony, the American Symphony Orchestra, the Welsh National Opera, and the Adelaide Symphony in Australia. In 2014, while on leave from the MET, Hamilton served for one season as concertmaster at the Sydney Opera House. A highlight of her Sydney experience was a gala concert with famed tenor Jonas Kaufmann; her rendition of Massenet's "Méditation" from Thaïs garnered rave reviews praising her "radiant" and "serenely beautiful interpretation."

Born and raised in the San Francisco Bay Area, Hamilton is a graduate of Manhattan School of Music, where she was the Nathan Milstein Scholarship recipient. She teaches violin and chamber music at New York University. She has been a visiting faculty member at the New World Symphony, Manhattan School of Music, and Bel Canto Institute in Florence, Italy. Her instrument was made in Venice in 1732 by the golden-age luthier, Carlo Tononi. In 2021, she was a juror for the 14th International Henryk Wieniawski Violin Making Competition in Poznan, Poland.