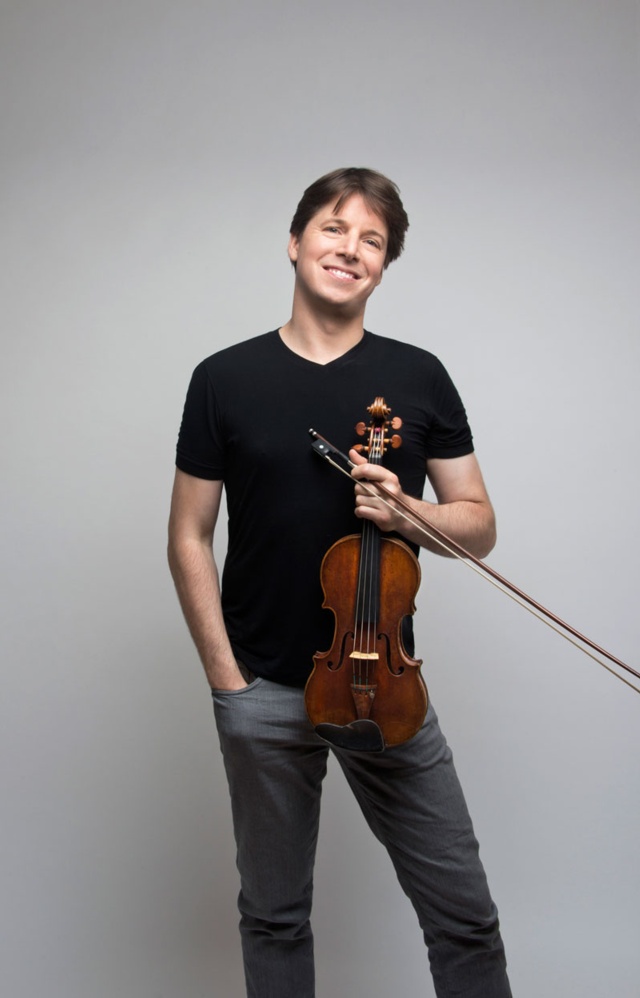 With a career spanning more than thirty years as a soloist, chamber musician, recording artist, and conductor, Joshua Bell is one of the most celebrated violinists of his era. An exclusive Sony Classical artist, Bell has recorded more than forty CDs, garnering Grammy, Mercury, Gramophone, and Echo Klassik awards, and is the recipient of the Avery Fisher Prize. Named the Music Director of the Academy of St. Martin in the Fields in 2011, he is the only person to hold this post since Sir Neville Marriner formed the orchestra in 1958. Bell has collaborated with countless artists in and outside the classical arena and has performed on television shows, including the Grammy Awards and numerous Live from Lincoln Center specials, as well as on movie soundtracks, including the Oscar-winning film The Red Violin.

Convinced of the value of music as both a diplomatic and educational tool, Bell is a member of Turnaround Arts. Led in partnership with the President’s Committee on the Arts and Humanities, along with the Kennedy Center, this program brings high quality arts education resources to a group of the lowest performing elementary and middle schools in the country.

In April 2016, Bell participated in the U.S. government’s inaugural cultural mission to Cuba. One of the results was the December 2016 PBS Live From Lincoln Center special Joshua Bell: Seasons of Cuba with the Chamber Orchestra of Havana, Dave Matthews, and other artists. Bell performs on the 1713 Huberman Stradivarius violin.