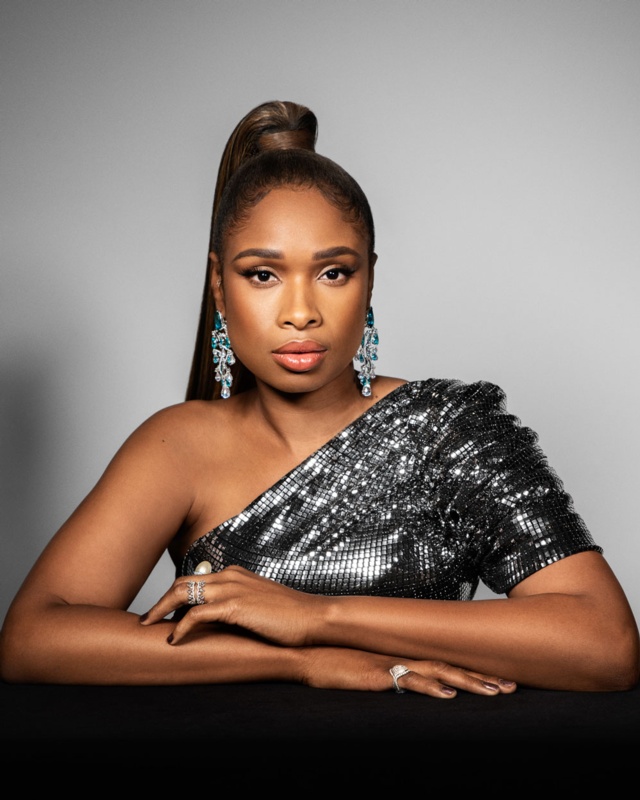 Hudson’s 2008 self-titled debut album won a Grammy Award for Best R&B Album, and her three critically-acclaimed albums have since received numerous NAACP awards, a Billboard Music Award nomination, and multiple Grammy nominations. In 2013, Hudson received a star on the Hollywood Walk of Fame, and in 2015, she made her Broadway debut in the Tony award-winning production of The Color Purple.

Hudson will next be seen starring as Aretha Franklin in the highly anticipated biopic Respect and was most recently seen in the film Monster on Netflix. Hudson is also an executive producer of the VR film Baba Yaga, which premiered at the 2020 Venice Film Festival.

Passionate about stability, support, and positive experiences for children of all backgrounds, Hudson, along with her sister Julia, founded The Julian D. King Gift Foundation, which has served as a catalyst for change in health, education, and welfare for tens of thousands of children in the Chicago area.