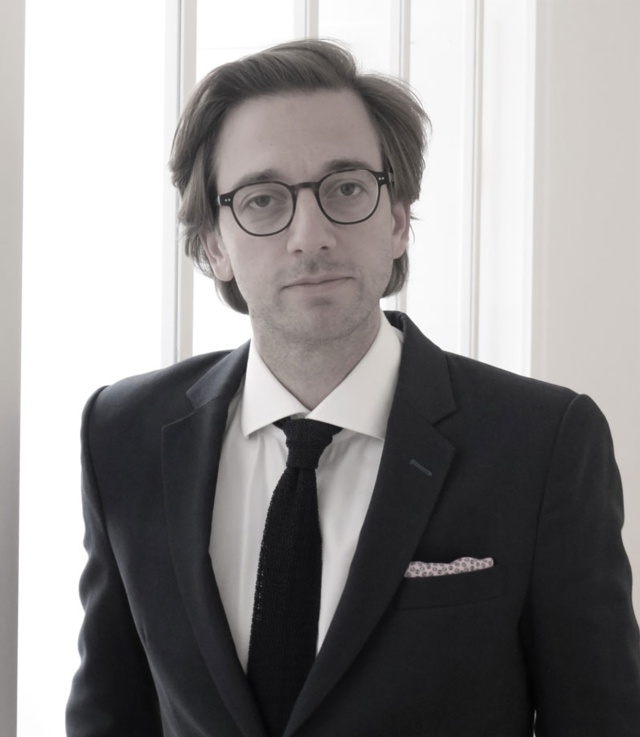 Jean-Romain Vesperini studied acting at l’École du Théâtre National de Chaillot in Paris and singing at The Guildhall School of Music and Drama in London, where he trained as a baritone. After graduation, Vesperini decided to pursue a career as a stage director and spent several years collaborating with Luc Bondy, Peter Stein and Georges Lavaudant from 2005 until 2017.

As a result of these long-term partnerships, he built solid professional experience by managing and leading artistic ensembles, and planning and negotiating with major Opera Houses such as La Scala, Paris and Lyon Opera, Bolshoi Opera, as well as at the Opéra-Comique, Salzburg Festspiele, Verona Opera, Aix en Provence festival.

In 2012, his own career developed with a successful production of La Traviata that was invited to France's Rennes, Limoges, and Reims opera houses, and which was broadcast on French national television and radio. This led to a return invitation by these opera houses to stage a new production of Donizetti’s Lucia di Lammermoor. Vesperini also founded his own company and became a producer of theatrical shows, being responsible for fundraising and building the production budget. He staged Ibsen’s The Lady from the Sea, Paravidino’s Two Brothers, and Levin’s The Labour of Life.

At the same time, Vesperini was appointed artistic director of Les Nuits de Corté festival in Corsica, where he worked on all aspects of the festival's development, building a special partnership with Lyon Opera House as well as being in charge of the overall budget. At the festival he staged Mozart’s Don Giovanni and Die Zauberflöte, and Rossini’s Il Barbiere di Siviglia.

At just 33, and upon a request from Nicolas Joël and Stéphane Lissner, Vesperini staged Gounod’s Faust at Opéra National de Paris, conducted by Michel Plasson, with whom he would later, in 2018, collaborate on the same opera at the Geneva Opera House.

In 2018, The Bolshoi Theatre invited Vesperini to create a new production of Puccini’s Bohème, now an important part of the opera house’s repertoire. That same year, the Hong Kong Opera, in a coproduction with The French May Festival, hired him for Bizet’s Carmen.

Over the years, Vesperini has worked with some of the greatest artists in opera and the arts, including Sir Antonio Pappano, Tugan Sokhiev, Evan Rogister, Zubin Mehta, Myung-Whun Chung, Daniele Rustioni, Alain Altinoglu, and Daniele Gatti.