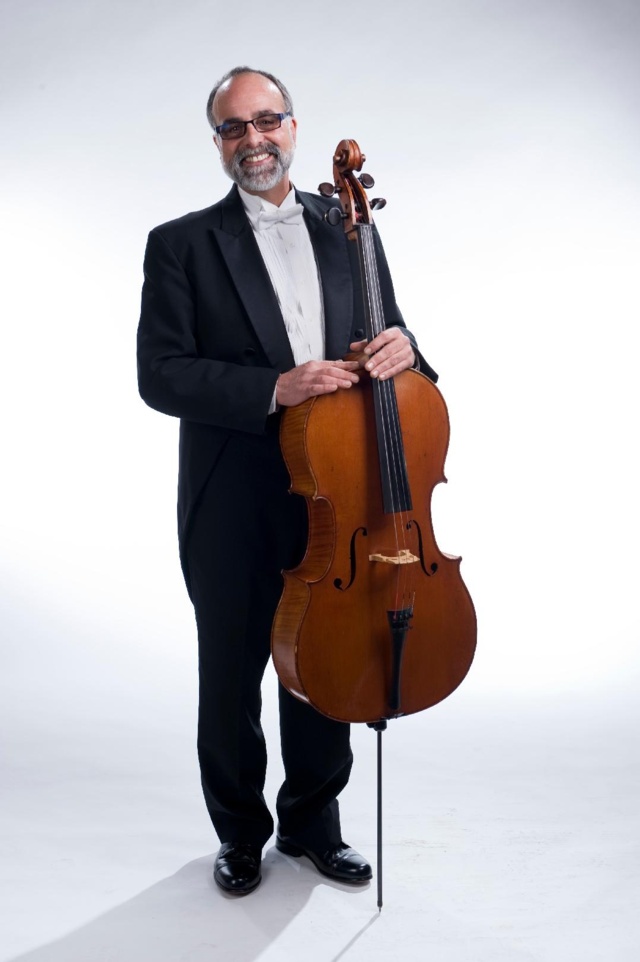 A member of the San Francisco Opera Orchestra since 1988, cellist Emil Miland is an acclaimed soloist, chamber and orchestral musician. He made his solo debut with the San Francisco Symphony at age 16, the same year he was selected to perform in the Rostropovich Master Classes at the University of California, Berkeley. A graduate of the New England Conservatory of Music, he has received grants from the National Endowment for the Arts and Chamber Music America. His many recital collaborations include performances with Jamie Barton, Joyce DiDonato, Susan Graham, Marilyn Horne, Frederica von Stade, the late Zheng Cao and the late Lorraine Hunt-Lieberson. In 2010, Miland was invited by von Stade to perform with her at Carnegie Hall for her farewell recital.

Many composers have written and dedicated new works for him, including Ernst Bacon, David Carlson, David Conte, Shinji Eshima, John Grimmett, Lou Harrison, Jake Heggie, Richard Hervig, Andrew Imbrie, James Meredith and Dwight Okamura. His recordings include David Carlson's Cello Concerto No. 1 with the Utah Symphony on New World Records and his Sonata for Cello and Piano with pianist, David Korevaar on MSR Records. He is featured on many of Jake Heggie's recordings beginning with the RCA Red Seal CD, The Faces of Love: The Songs of Jake Heggie and most recently, the 2013 release, Here/After: Songs of Lost Voices on Pentatone.

Miland is featured on David Conte's CD of chamber music for Albany Records, on which he performs Conte's Sonata for Violoncello and Piano (written for Miland) with Miles Graber, as well as Conte's Piano Trio with violinist Kay Stern and pianist Keisuke Nakagoshi. This recording has been met with critical acclaim, with reviews praising Miland's "impeccable playing in terms of both technique and taste" and lauding him for "extracting every ounce of passion from this passionate work". Most recently, he can be heard on the Arsis recording, "Everyone Sang ... vocal music of David Conte", collaborating with tenor, Brian Thorsett and pianist, John Churchwell. In July of 2018, he premiered Conte's new Concerto for Cello with Michael Morgan conducting the Bear Valley Music Festival Orchestra.

Miland is presented in The Heart of a Bell, a film by Eric Theirmann and Aleksandra Wolska, performing Smirti, a haunting elegy for cello, Tibetan chimes and bells with the Sonos Handbell Ensemble. He also joined Sonos in December 2012 as a soloist on their nine city tour of Japan. He also appears in the 2012 documentary, "Lou Harrison: A World of Music" by Eva Soltes. In 2013, he made his Paris recital debut under the auspices of the European American Musical Alliance. Last year, Miland toured to Hawaii and Australia performing chamber music. He is also featured on Love Life, a 2016 recording featuring soprano, Ann Moss and music by Jake Heggie, Liam Wade and Joni Mitchell. Miland plays regularly as a member of the Joshua Trio with Ms. Moss and harpist, Meredith Clark. He performs on a cello made in 1718 by Giovanni Grancino in Milan, Italy.