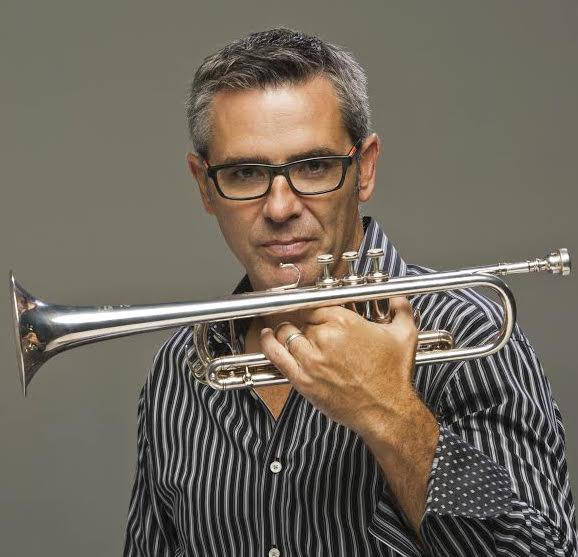 Grammy-nominated trumpet soloist Craig Morris is a versatile performer, comfortable in all genres of music from Baroque to Contemporary. Regarded as a leading proponent for new music and original programming, Morris received a 2019 Grammy Nomination in the Best Classical Instrumental Solo category for his album Three Pieces in the Shape of a Square, featuring the music of Philip Glass. Morris has also recently premiered major pieces by two leading American composers: a major new concerto by Joel Puckett titled The Fifteenth Night of the Moon and The Lightning Fields, a major new work for trumpet and piano by Michael Daugherty.  Morris is featured in two solo recordings on the Naxos label: Them Sleeper's Concerto for Trumpet and Winds, written for Morris, on the album Reflections and his acclaimed debut solo album Permit Me Voyage, featuring his original transcriptions of Debussy, Schumann, Brahms, and Barber.

Morris has an active recital touring schedule, most recently touring with highly regarded collaborative pianist Rebecca Wilt at universities and concert venues across the country. Morris has also been featured as a soloist with ensembles and festivals around the world, including appearances with the Cabrillo Festival of Contemporary Music, Chicago Symphony Orchestra, San Francisco Symphony, and Miami Bach Society, to name a few. Morris has also appeared at leading festivals including the Seminar for Advanced Studies at Chosen Vale in New Hampshire; Instrumenta Oaxaca in Oaxaca, Mexico; the Schagerl Brass Festival in Melk, Austria; the Blekinge International Brass Institute in Karlskrona, Sweden; and the Beijing Modern Music Festival in Beijing, China.

Currently based in Miami, Florida, Morris is a professor of trumpet at the Frost School of Music at the University of Miami. He has been a Yamaha Artist since 2015.