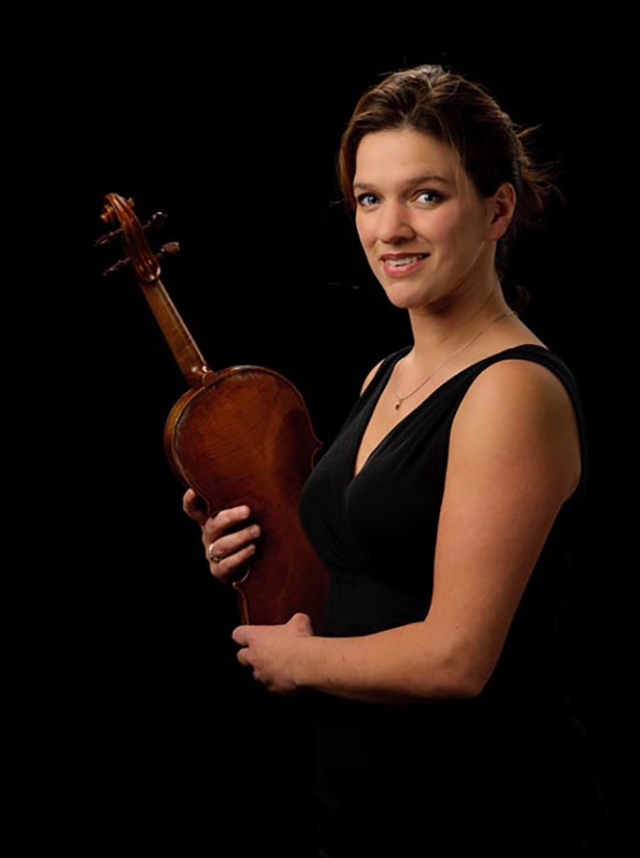 Merks has a diverse career as a soloist and chamber musician, performing in the United States, Israel and all over Europe.  Also an increasingly active teacher, Merks is currently on faculty at the San Francisco Conservatory of Music.

Merks was born in Germany and spent her childhood in Holland. She started playing the violin at the age of six and was accepted by the Young Talent Department of the Royal Conservatory in The Hague at the age of 12. Her teachers have included Shmuel Ashkenasi and Herman Krebbers, among others. She holds a Performer's Certificate from Northern Illinois University and a Master's Degree ("Examen Tweede Fase") from the Amsterdam Conservatory.