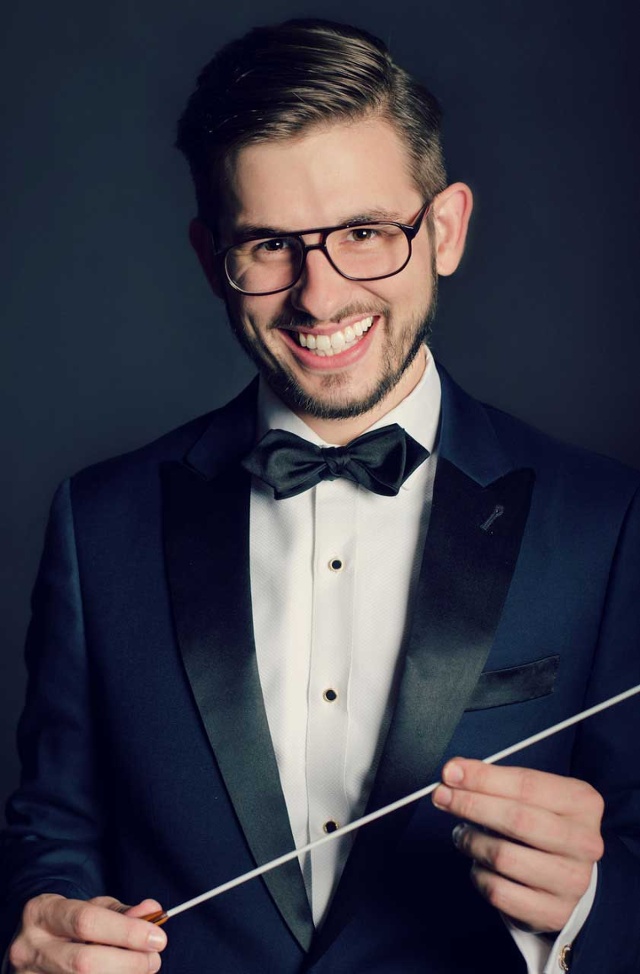 Christopher James Ray is a conductor with a diverse background in both traditional and contemporary operatic works. He is currently Resident Conductor at Opera San José and an assistant with the San Francisco Symphony. In 2017, Ray joined the music staff of the renowned Bayreuth Festival where he worked on productions of Der Fliegende Holländer, Lohengrin, Götterdämmerung, Tristan und Isolde, Die Meistersinger von Nürnberg, and Parsifal.

A protege of American composer Carlisle Floyd, Ray is a sought-after interpreter of Floyd's works. In addition to serving as the assistant to the composer, Ray recorded an album of Floyd’s songs with the celebrated mezzo-soprano Susanne Mentzer. It is available through GPR Records on the Naxos label.

Ray is a native of Sumrall, Mississippi, and is a graduate of Florida State University where he studied with Douglas Fisher and Carlisle Floyd.