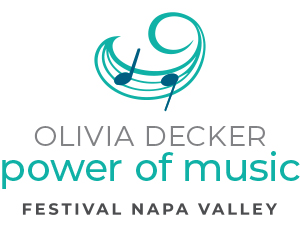 Broadway star Ryan Silverman performs a special evening of Broadway and American Songbook classics, Home Again. Inspired by fond memories of growing up singing beloved songs with his family around the piano at home, Home Again brings Silverman’s renowned talent to audiences in an intimate setting.

Enjoy dinner after the concert at Cavallo Point's Murray Circle restaurant. Highlighting the freshest of local ingredients and refined modern Northern California cuisine, Murray Circle has been recognized as one of the Bay Area's top culinary destinations. 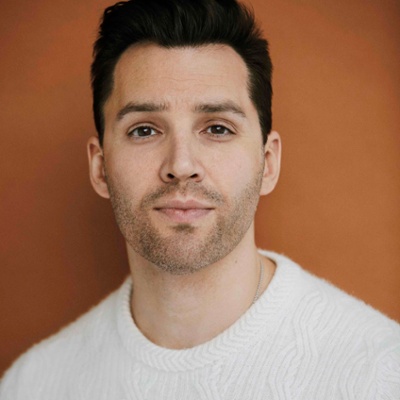 Ryan Silverman has been praised as the “smoothest, most assured bari-tenor, leading-man theatre voice at the moment” (Playbill). He has received multiple Drama Desk and Drama League nominations, with credits that include starring as Raoul in The Phantom of the Opera, Tony in West Side Story, and Billy Flynn in Chicago, and has appeared with the New York Pops, Seattle Symphony, Cleveland Orchestra, and many others.

Nestled at the base of the Golden Gate Bridge, a short distance from downtown San Francisco and the Sausalito harbor, Cavallo Point offers guests a unique luxury lodging and concert experience inspired by both its stunning natural setting in the heart of the Golden Gate National Recreation Area and its storied history. The Cavallo Point property includes the Mission Blue concert venue in the restored historic Ft. Baker chapel space, the acclaimed Murray Circle Restaurant, as well as the lodge’s Healing Arts and Spa at Cavallo Point. 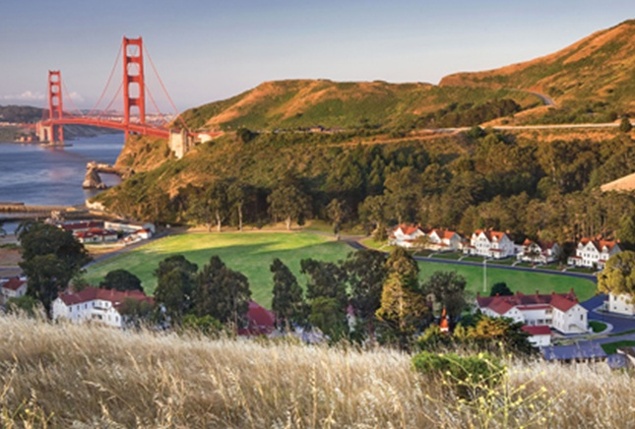