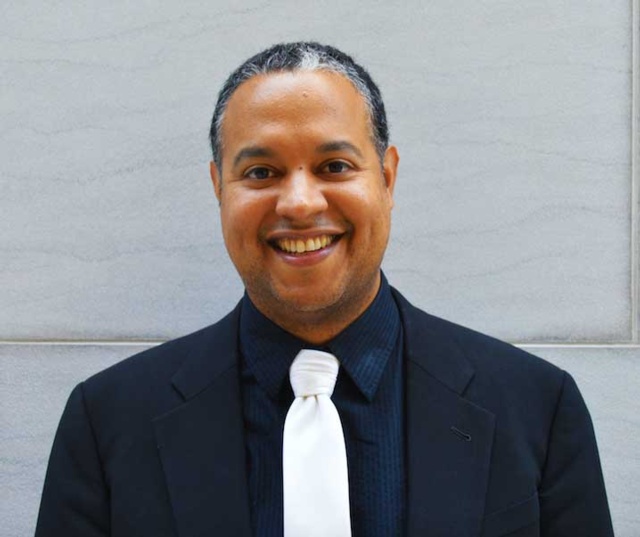 Violinist Ilmar Gavilán, a native of Havana, Cuba, has had a remarkable performing career that has taken him all over the world. This fascinating journey range from performing for world leaders such as President Obama at the White House and Queen Sofia of Spain at The Royal Palace of Madrid to performing with top stature artist of diverse styles such as Itzhak Perlman and Chick Corea.

Jazz and Afro-Cuban music found a shining place in Mr Gavilan’s musical life. Along side his accomplished classical music career he has enjoyed the privilege of performing with Jazz legends Chick Corea and Gary Burton. This collaboration rendered him a Grammy for the recording of the “Hot House” album as member of the Harlem Quartet.  Mr. Gavilan also performed and commercially released albums with Paquito D’Rivera, Eddie Palmieri and Dafnis Prieto. Other Jazz collaborations include performing with Stanley Clark, Lee Konitz, Henry Threadgill  and Doc Severinsen. Mr. Gavilan has been presented in iconic Jazz venues such as The Blue Note in New York as well as International Montreal Jazz,  Detroit Jazz, Panama Jazz and  Saalfelden Jazz Festivals.

As a recording artist, Mr. Gavilan has numerous recordings with the Harlem quartet as a funding member. In addition to these, Mr. Gavilan’s U.S. Solo recording debut “Aires y Leyendas” and his latest solo album “Por el Mar” solely comprised of music composed by his father Guido Lopez-Gavilan including a violin concerto dedicated to him, are available on Amazon and iTunes.

Mr. Gavilan is an experienced educator, having taught for several years at Juilliard School’s Music Advancement Program.  In addition to private students, he has also taught chamber music and given master classes worldwide, most prominently at Música Mundi in Belgium, Soweto Music Academy in South Africa, Eumak Journal Festival in South Korea, and “El Sistema” in several youth orchestras throughout out Venezuela. In the US, Mr. Gavilan has given master classes at Brevard Summer Institute, Eastman School of Music, Interlochen Arts Academy, Walnut Hill School for the Arts,  Berklee School of Music, and the University of Michigan in Ann Arbor.

Mr. Gavilan’s own academic journey began at the Manuel Saumell Conservatory in his native Havana.  Having won all national competitions in which he participated, Ilmar Gavilán was selected for advanced studies at the Tchaikovsky Conservatory in Moscow at the age of 14. Through the personal recommendation and royal scholarship of Queen Sofia of Spain, studies took him to the Reina Sofia School of Music in Spain where he studied with Zakhar Bron.

Later studies brought Mr. Gavilan to the Manhattan School of Music in New York City where he studied with Glen Dicterow.  As a founding member of the Harlem Quartet, Mr. Gavilan received a Graduate Diploma in Quartet Performance from the New England Conservatory in Boston. His mentors there included  Donald Weilerstein and Miriam Fried. In addition, Mr. Gavilan received private lessons from legendary Yehudi Menuhin, Isaac Stern and Ruggiero Ricci. Mr. Gavilan has achieved a Doctor in Musical Arts at Rutgers University under the mentorship of Arnold Steinhardt.

Mr. Gavilan won first prize at the Sphinx competition, as well as top honors at the Lipinski-Wieniaswski and the Henryk Szeryng International violin competitions.

Ilmar Gavilan, was born to a prominent musical family. His father Guido is a widely recognized composer and conductor, his mother Teresita is a respected pianist and pedagogue. Aldo, his younger brother, is a celebrated pianist and composer, particularly known for his phenomenal improvisations in Classical and Jazz styles.  Ilmar Gavilan’s unique, passionate, and brilliant performances reveal the fulfillment of his heritage and early promise. Today he has a beautiful family of his own and enjoys ocean related activities. Ilmar will be featured in the upcoming public television documentary LOS HERMANOS/THE BROTHERS.