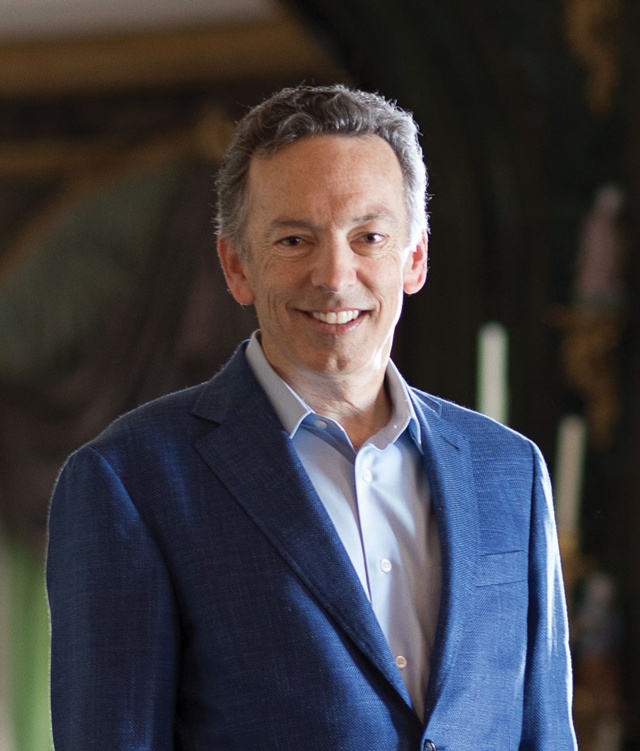 Rick Walker has led Festival Napa Valley as President/CEO since its founding in 2006. Previously he practiced entertainment law in Los Angeles and San Francisco, specializing in the performing arts. He has produced or directed many celebrated programs and recordings, including Wolf Tracks, for which he received a Grammy Award.