“In vino veritas.” That’s the philosophy at Theorem Vineyards, one of the most enchanting vineyard estates in all of Napa Valley. Nestled on the northern slope of Diamond Mountain in Calistoga, Theorem Vineyards houses one of the most significant collections of historical buildings in Napa Valley. Since purchasing the site in 2012, owners Jason and Kisha Itkin have painstakingly restored its storied buildings while staying true to their original charm – including the old Victorian house, schoolhouse, and the Long Barn that once served as the farm’s chicken coop. They completed construction of the gorgeous, state-of-the-art winery in 2018.

Jason and Kisha invite guests for an intimate luncheon under the pergola, at the base of Theorem’s old vine vineyard. Guests will enjoy a delicious luncheon and a bevy of beautiful pours from Theorem winemaker Thomas Rivers Brown’s estate-grown bottlings – all while taking in astonishing views of Mount Saint Helena.

In order to ensure a safe festival experience for all participants, Patron Passes must be reserved through our Patron Services Team. Please complete a Reservation Request.

Theorem strives to create wines that express the unique character of the site and soils in which they are grown. Owners Kisha and Jason Itkin are partial to wines made from mountain fruit, which led them to the mountain estate vineyards they own in the Diamond Mountain and Moon Mountain District AVAs. The couple's philosophy aligns perfectly with that of their winemaker, Thomas Rivers Brown, who has crafted Theorem wines since the company's founding in 2012. Thomas’ philosophy of letting the site dictate the way a wine is produced has made him one of Napa Valley’s most respected winemakers. His wines have earned the highest acclaim, including more than twenty-five 100-point scores in Wine Advocate. 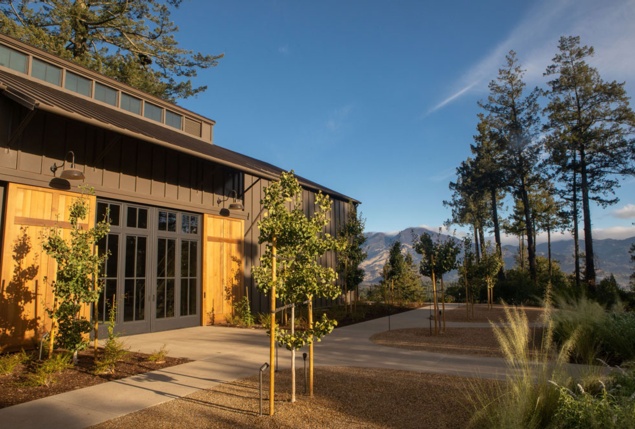