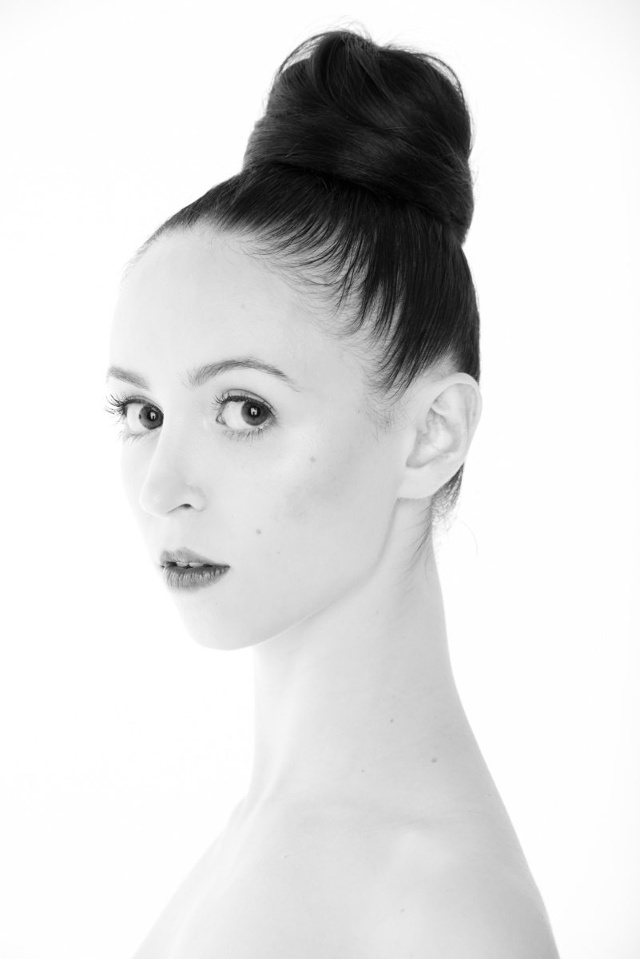 Skylar Brandt was born in Purchase, New York and began her training at age six with teachers Diana White and Christian Claessens at Scarsdale Ballet Studio. She also studied with Valentina Kozlova, Fabrice Herrault, Susan Jaffe, Irina Dvorovenko and Maxim Beloserkovsky, and she attended the Jacqueline Kennedy Onassis School at American Ballet Theatre from 2005-2009 under the direction of Franco De Vita. Brandt spent five summers at ABT’s New York Summer Intensive, was a National Training Scholar from 2006-2009, and received the Bender Foundation Scholarship in 2009. Brandt was a silver medalist at Youth America Grand Prix in 2004 and 2008.

Brandt joined ABT II (now ABT Studio Company) in 2009, became an apprentice with the main Company in November 2010, and joined the corps de ballet in June 2011. She was appointed a Soloist in August 2015 and a Principal Dancer in September 2020. Brandt created the rolls of Consort in A Gathering of Ghosts, the Swallow in The Seasons, and the Fairy Canari qui chante (Canary) in Alexei Ratmansky’s The Sleeping Beauty, as well as a leading role in Her Notes and featured roles in AfterEffect, After You, and Praedicere.

Brandt was awarded a 2013 Princess Grace Foundation-USA Dance Fellowship, and that same year, she was featured in the film Ballet’s Greatest Hits. In 2018, Brandt was the recipient of an unprecedented Special Jury Award for her performances on the Russian television show Big Ballet.

Ballet superstar Roberto Bolle brings his celebrated production, Roberto Bolle and Friends, to Napa for the annual Dance Gala, an event that invariably ranks among the year’s highlights. A principal dancer at American Ballet Theatre from 2009-2019, a principal dancer étoile at La Scala Theatre Ballet, and a guest artist with other top international companies, Bolle is one of Italy’s most beloved artists. Accompanied by a star-studded cast of dancers, he performs solos and ensemble numbers from both treasured classic and modern ballets.