Darioush and Shahpar Khaledi, passionate and longtime supporters of Festival Napa Valley, have a love of art, wine, and hospitality imbued by the rich traditions of their Persian culture. To them, these are vital components of a life well lived and generously shared.

A couple whose passion for music is rivaled only by their prowess in making their outstanding Darioush wines, the Khaledis host an exclusive patron dinner and private concert at their magnificent Napa estate, which is inspired by the ancient capital city of Persepolis. Guests will be treated to a very special concert in the winery’s picturesque amphitheater featuring pianist Jean-Yves Thibaudet, who over the past three decades has built an unsurpassed reputation as one of the world’s top pianists. “Every note he fashions is a pearl... the joy, brilliance and musicality of his performance could not be missed,” raved The New York Times.

A Persian-inspired dinner will be paired with Darioush’s exquisite Bordeaux-style wines. Capping off the evening is the crown jewel of the estate, Darius II, an intense but elegant and age-worthy, limited-production Cabernet Sauvignon. 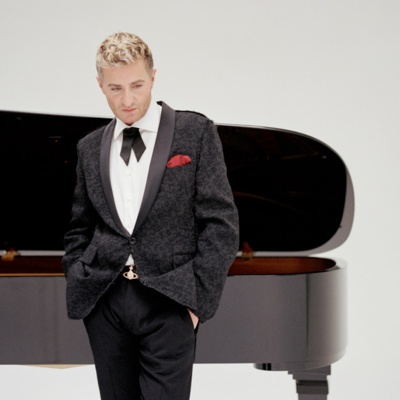 For more than three decades, Jean-Yves Thibaudet has performed worldwide, recorded over fifty albums, and built a reputation as one of today’s finest pianists. At twelve, he entered the Paris Conservatory; at age fifteen, he received the Premier Prix du Conservatoire; and at age eighteen, he won the Young Concert Artists Auditions in New York City. 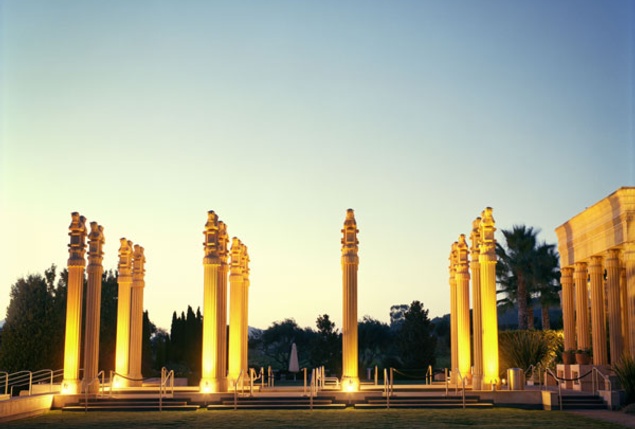