The dynamic multinational cellist Sophia Bacelar, a Cuban-Chinese-American who studied at the Paris Conservatory, made her debut with the Berlin Philharmonie this season and has been booked for performances from New York to Geneva. She is one of the rising stars introduced to the festival audience through the Bouchaine Young Artists Series.

Napa Valley College Performing Arts Center is dedicated to theater and music instruction and performance. It offers professional quality theater in a college setting, featuring a five-show season as well as acting, music and production courses led by industry professionals. It is the official home of Festival Napa Valley's Blackburn Music Academy. 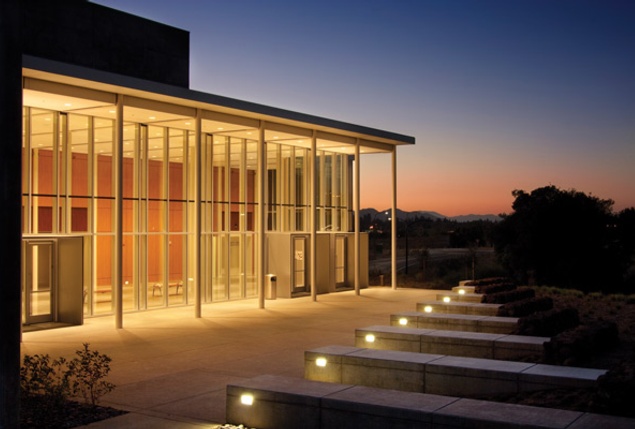