The festival celebrates Leonard Bernstein’s centennial with music from one of the American master’s signature works: West Side Story, the 1957 musical that gave birth to such beautiful songs as “Maria,” “Tonight,” and “Somewhere.”

Those songs are part of the suite that will be performed by two commanding singers: tenor Michael Fabiano and soprano Larisa Martínez. They perform with Festival Orchestra NAPA and maestro Lawrence Foster in this very special concert honoring one of the 20th century's greatest composers.

A regular at the Met and San Francisco Opera, as well as at Festival Napa Valley, Fabiano has been celebrated for his “clarity and power” and his “heroic and translucent sound” (The Washington Post). And the dazzling Puerto Rican soprano Larisa Martínez, who wowed audiences performing with Joshua Bell and the Havana Chamber Orchestra last season, brings her warm quality of voice and unique timbre to tonight’s concert. The program also features the thrilling Symphonic Dances from West Side Story, in addition to other works.

The Napa Valley Performing Arts Center at Lincoln Theater is a comprehensive performing arts center dedicated to the cultural and artistic wellbeing of the Napa Valley.  From presenting world-renowned artists and producing Symphony Napa Valley, to creating and sustaining arts education and access programs in schools and at our theater, the Performing Arts Center is a 501(c)3 nonprofit organization that nurtures the artists and audiences of tomorrow, while sustaining a more vibrant and engaged community today. 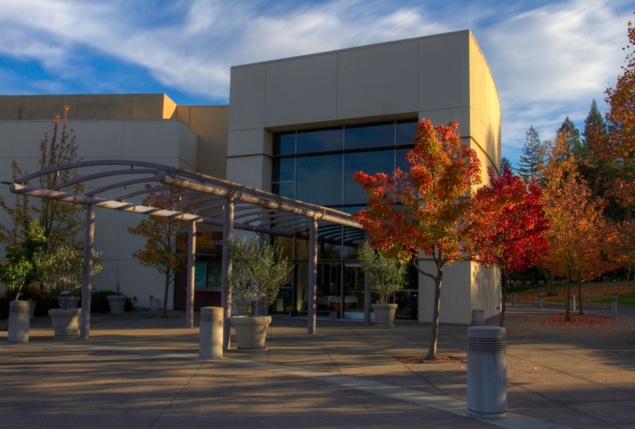