The Four Seasons of Napa Valley at Charles Krug

Haimovitz has been hailed as a “ferociously talented cellist” (New York Times) and a “remarkable virtuoso” (The New Yorker) and has established himself as one of classical music’s most adventurous artists. He performs the world premiere of three works for solo cello: Spring Forward, by acclaimed composer Jake Heggie, Afro-dite by Festival Napa Valley’s Composer in Residence Nia Imani Franklin, and Spring Song by eminent composer Gordon Getty. All three works were written for Haimovitz’s The Primavera Project, a momentous series featuring 81 commissions for solo cello.

Hoopes made his auspicious Festival Napa Valley debut in 2009, at age 14. Now an international soloist, Hoopes returns to perform Vivaldi’s ever-vivid Four Seasons with Festival Orchestra Napa. The musicians will be accompanied by some very special guests: the four Napa County high school students who won the Festival’s Four Seasons of Napa Valley poetry competition. The students will read their original sonnets, written expressly for this concert, bringing Vivaldi’s musical story to life.

Read more about the poetry contest. 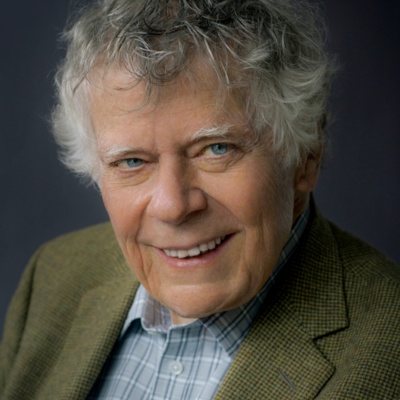 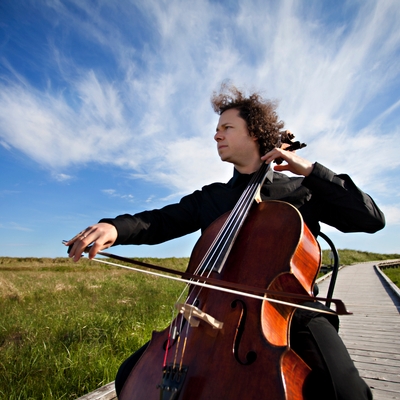 Matt Haimovitz is acclaimed for his artistry and as a musical visionary – pushing the boundaries of classical music performance, championing new music and initiating groundbreaking collaborations, all while mentoring an award-winning studio of young cellists at McGill University’s Schulich School of Music in Montreal. 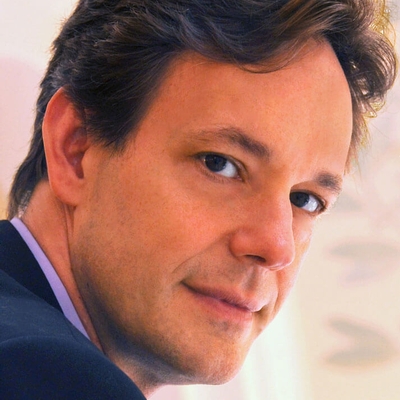 Jake Heggie is the prolific American composer of the operas Moby-Dick (libretto by Gene Scheer), Dead Man Walking (libretto by Terrence McNally), Three Decembers (Scheer), The End of the Affair (McDonald), Out of Darkness – A Holocaust Triptych (Scheer), To Hell and Back (Scheer), At the Statue of Venus (McNally), and The Radio Hour: A Choral Opera (Scheer). 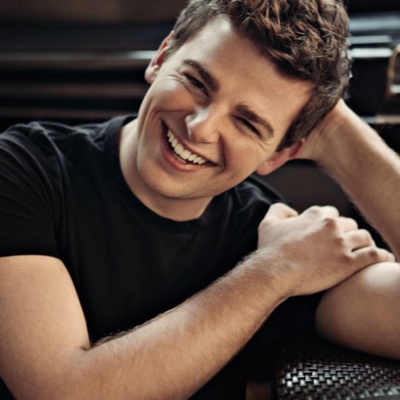 Acclaimed by critics worldwide  for his “jaw-dropping virtuosity” and magnificent tone, American violinist Chad Hoopes remains  one  of  the most consistent and versatile violinists of his generation. The Washington Post has praised his wide-ranging repertoire and projects as „assured and vivid [… with a] gift for dramatic pacing and a distinctive, convincing sense of poetry [...] [A] sense of lyricism, gripping dramatic flow and intellectual depth…” 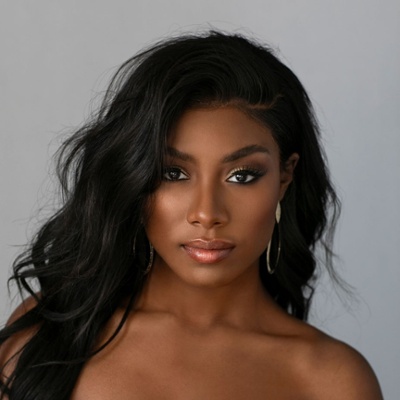 As stated by Lindsay Bierman, former chancellor of The University of North Carolina School of the Arts, Nia Imani Franklin is "a remarkable young woman who embodies the power of the arts to enrich and transform lives." Franklin was a recipient of the Kenan Fellowship at Lincoln Center Education, as well as Miss New York 2018 and Miss America 2019. She currently works as a composer and artistic leader, empowering women in music through her organization "Compose Her." 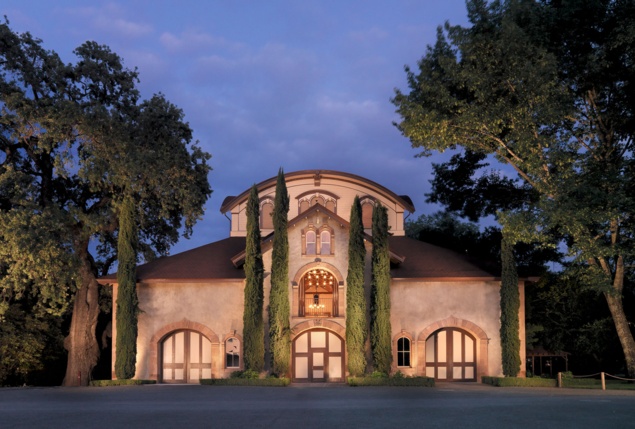