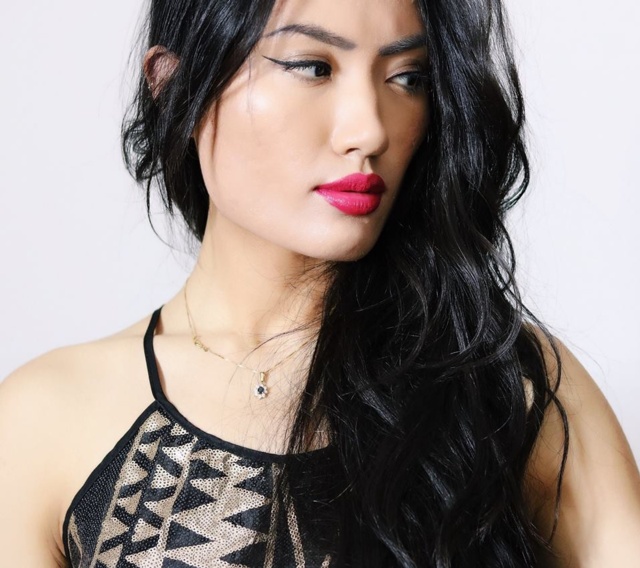 Cuban-Chinese-American cellist Sophia Bacelar is quickly gaining recognition as one of classical music’s young rising stars. This past season saw her debuts as soloist at renowned venues such as the Berliner Philharmonie and the Tonhalle Zürich, a series of six concerts broadcast by Medici.tv at the auditorium of La Fondation Louis Vuitton in Paris as one of the laureates of the prestigious “Classe d’Excellence de Violoncelle” of Gautier Capuçon, as well as various solo performances throughout North America, South America, and Europe.

Bacelar has performed at Carnegie Hall, the Berliner Philharmonie, the Tonhalle Zürich, Le Théâtre des Champs-Élysées, Victoria Hall, Cité de la Musique, and Alice Tully Hall, among others, and regularly appears in several renowned festivals, including the Kronberg Academy Cello Festival, Seiji Ozawa International Academy, Mendelssohn Festival, and Piatigorsky International Cello Festival. She has also been a laureate of several international competitions, with her most recent prizes including second prize at the Berliner International Competition in 2017, second prize at the Janigro International Competition in 2016, and the Mondavi Center’s Career Development Award in 2015.

Bacelar is passionate about promoting classical music to a new, younger generation of listeners, as well as bringing it to less-reached communities throughout the world. After being inspired by the positive response of audiences during her experiences performing in South America and after concerts broadcast online, Bacelar decided to aim to broaden the reach of her music by introducing it in alternative venues and through contemporary mediums. Among her past and current projects include a series of live-streamed concerts in cooperation with Classeek Music, community outreach projects and concerts with children in South America, performances in nightclubs such as Le Poisson Rouge, and collaborations with musicians outside the traditionally classical sphere, including jazz pianist/composer Dan Tepfer and various electronic musicians.

Born in 1996 in the United States, Bacelar began her musical studies at the age of two. At the age of ten, she was accepted to the Juilliard School, where she studied under the tutelage of Clara Kim for six years. After graduating at age sixteen, she went on to further her studies at Le Conservatoire National Supérieur de Paris in the class of Philippe Muller, from which she graduated two years later. During the 2016-2017 season, she also worked under the mentorship of Gautier Capuçon at La Fondation Louis Vuitton as part of the “Classe d’Excellence de Violoncelle.” She is currently pursuing her graduate studies at the Hochschule für Musik Hanns Eisler in the class of Nicolas Altstaedt. Other close musical mentors have included composer Kendall Durelle Briggs, pianist Noreen Polera, and Bernard Greenhouse, with whom Bacelar studied privately for several years.

Throughout the course of her musical career, Bacelar has had the opportunity to work with many esteemed performers, conductors, and pedagogues such as Seiji Ozawa, Matthias Pintscher, Lawrence Foster, Mischa Maisky, Lynn Harrell, David Geringas, Gary Hoffman, Frans Helmerson, Jian Wang, Pamela Frank, Nobuko Imai, and Claire Désert. She is incredibly grateful for all of the inspiration with which they have provided her.

Bacelar plays on a 1914 Giulio Degani cello restored by her father, luthier Alejandro Bacelar. In addition to music, Bacelar studied visual arts for several years, is an avid reader, and is enthusiastic about food, health, and fitness. When not practicing or performing, she devotes the majority of her spare time to these interests.